The photographic compositions of Isabella Berr are reminiscent of dream sequences frozen in time. Created in public spaces, almost as though in passing, her pictorial spaces are, however, carefully selected. Berr purposefully employs haziness to develop an unobtrusive intensity in her mysterious-looking works, which conjure up in the viewer memories or familiar places and people. Rather than using the picture as evidence of what has happened at a frozen moment – perhaps the viewer can think about what might happen: Past, present and future do not seem to stay static. In Berr’s work the flow of time and space has been broken, and in that fragmentation the viewer is left with an imprecise image.
A stillness, or frozen moment, is activated and dances in front of the viewer’s eyes while watching modulations of form and colour suggest various identities and meanings. The pictures allow the viewer the luxury of calm observation and encourage a disconnect from the ‘real.’ They show a world where ground, foreground and background are integrated and compressed into a unified space. A stopping of time is in the ability of the viewer to move to a higher reality. The concept is so seductive because it gives great freedom. The viewer has a chance to break away from the flow of direct observation and reflect on a potential narrative.

Born 1963 in Schongau. Lives and works in Munich. 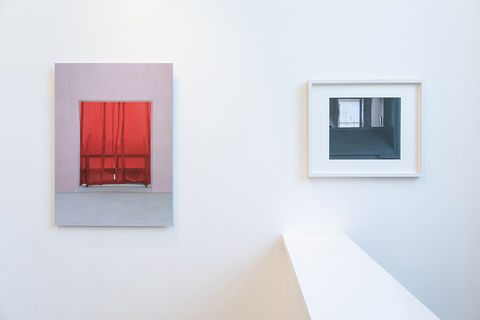 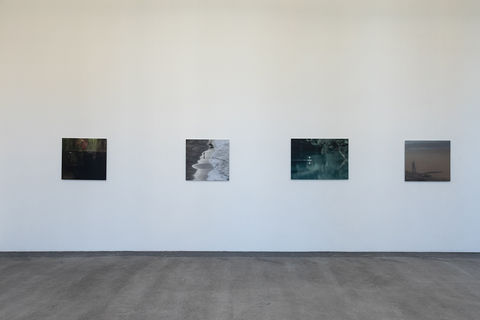 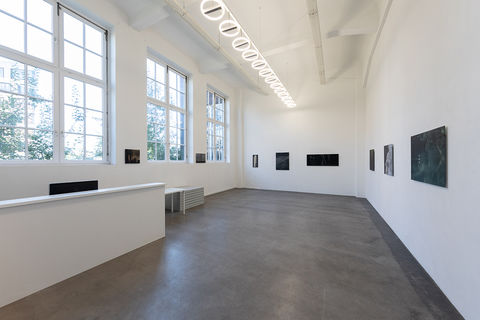 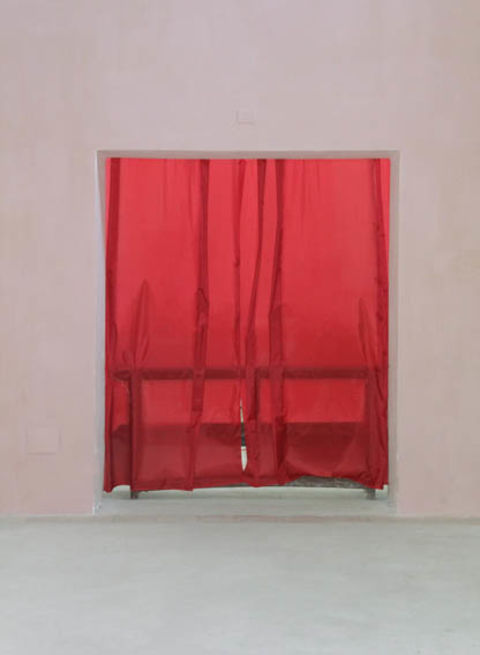 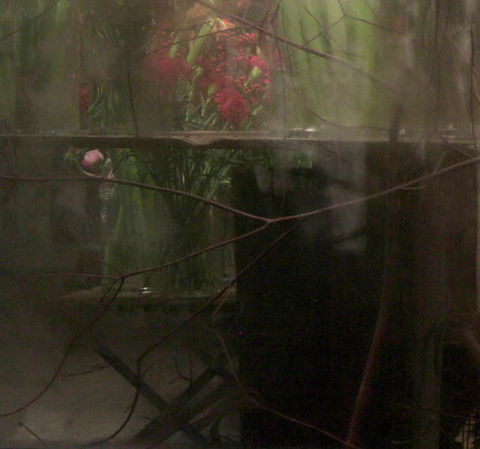 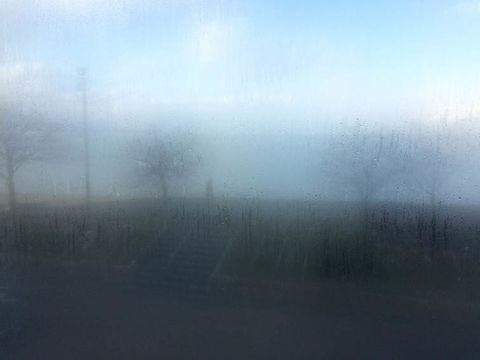 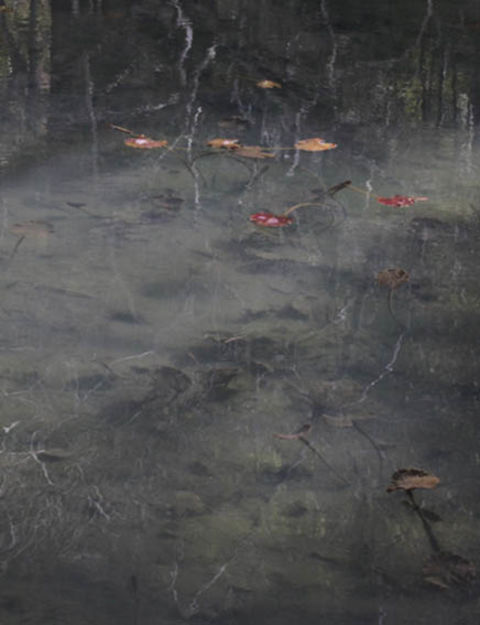 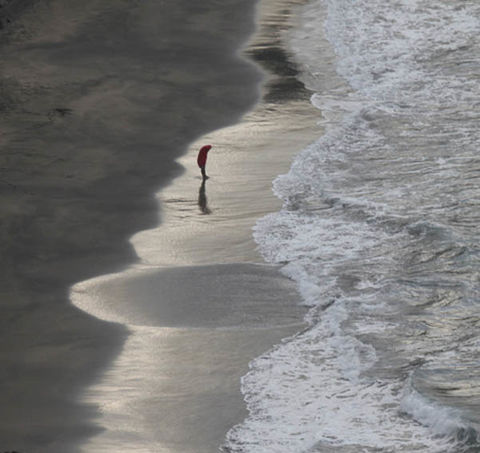 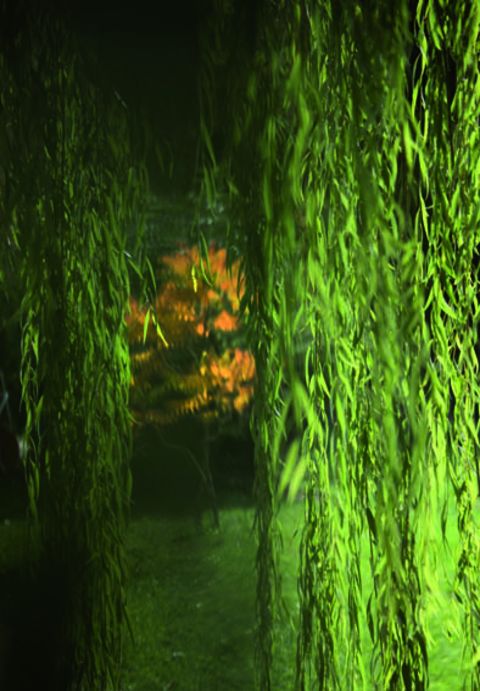 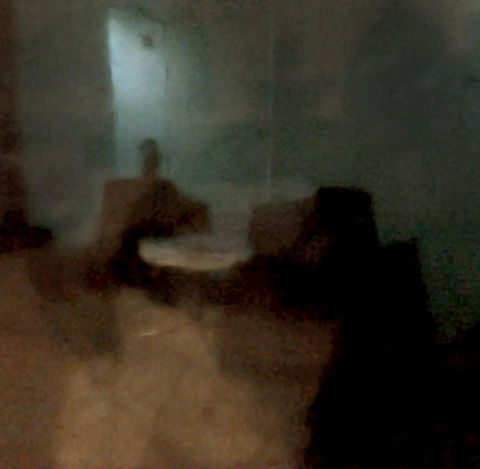 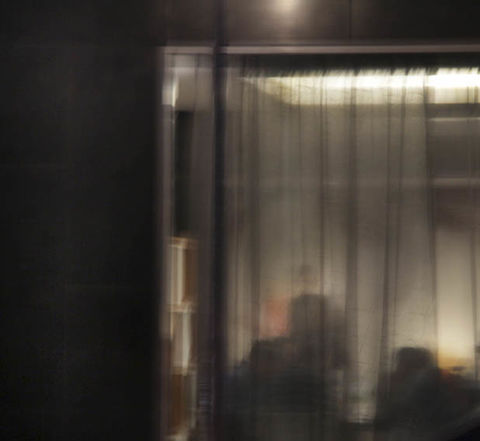 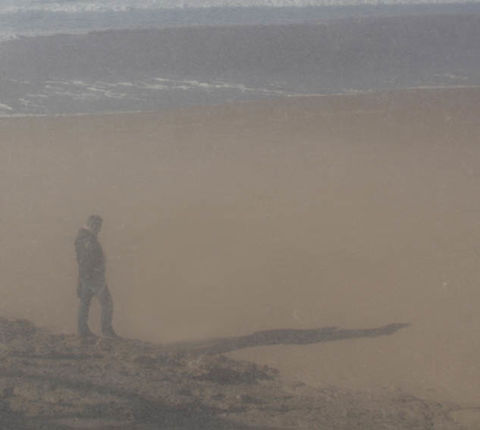 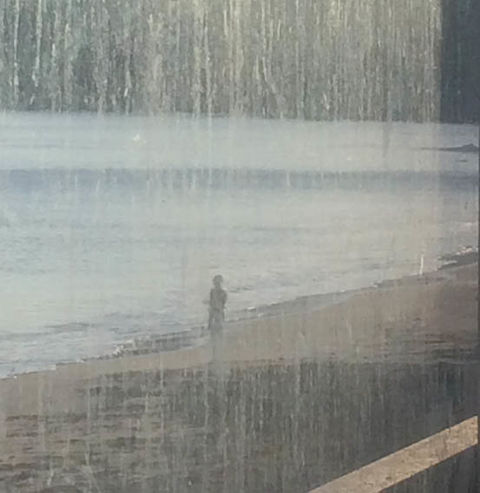 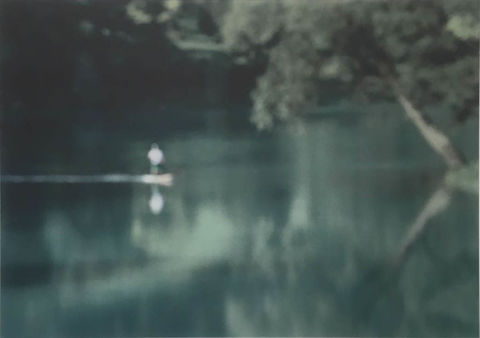 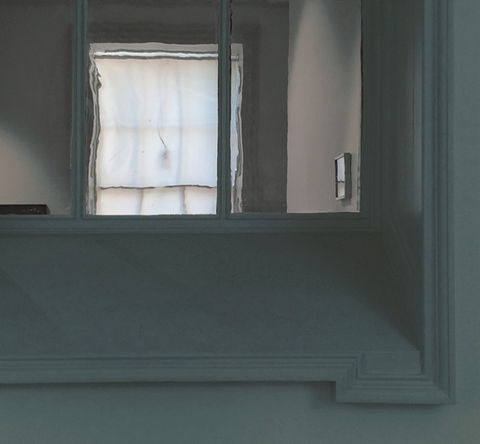 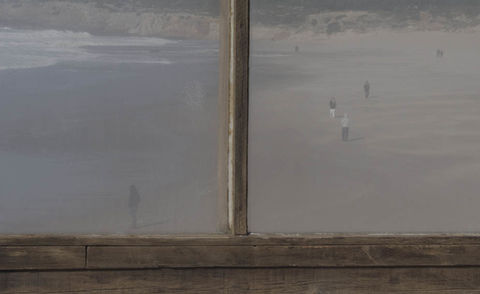